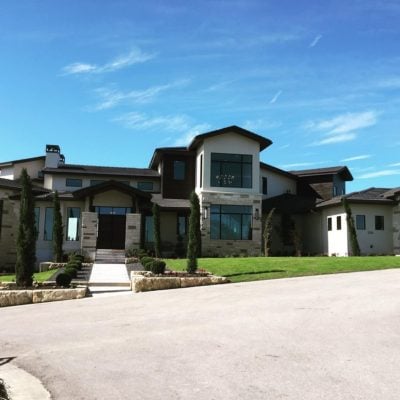 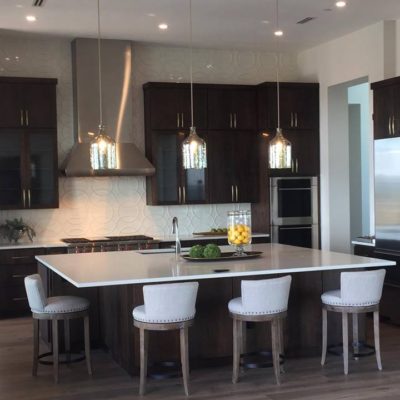 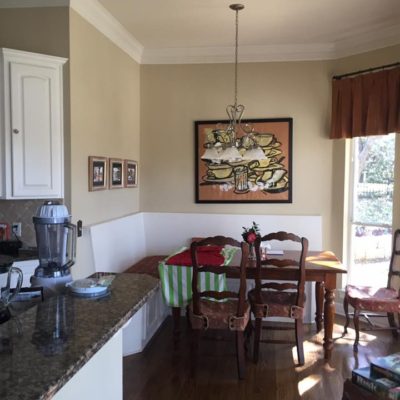 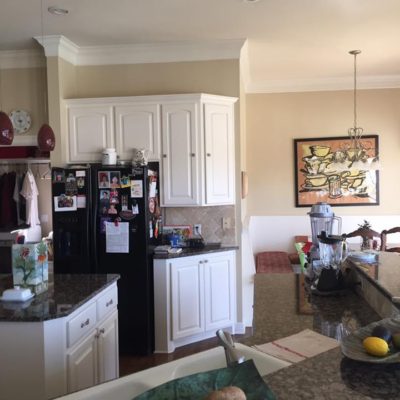 Eric Vogel is a 1995 graduate of Texas A&M University. He began his residential construction career in 1999 with one of the largest and most respected builders in Texas. As a project manager in Houston, he oversaw the construction of hundreds of single-family and town homes.  His commitment to excellence in home building led to a position as Division President in Austin, which he developed into a very successful branch.

In 2008, Eric decided to start his own company and get back to doing what he loved best- the hands-on aspect of construction. In 2010, Eric expanded his business to include commercial projects. He has established himself as a highly-respected member of the Central Texas residential and commercial building community.