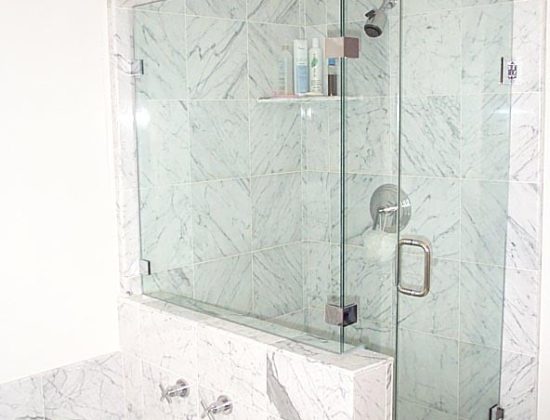 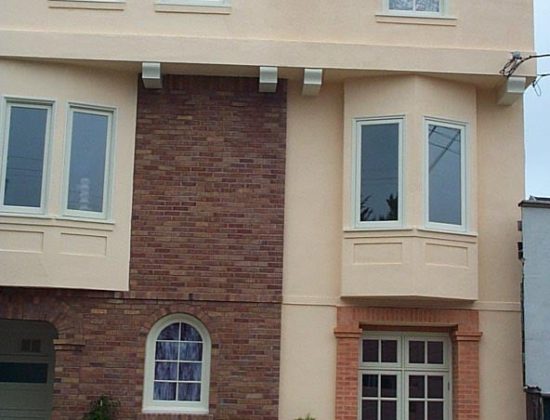 Vince Rinaldi began his career in the Construction Industry in 1986 at the ground level and has worked in every aspect of the business from labor, building and estimating to project management and eventually business ownership. Born in Italy, Vince came to San Francisco with his family when he was just five years old. His father was a cement mason who trained his son at an early age in the basics of good construction. Vince is a licensed General Contractor in California who has managed more than 40 million dollars in construction projects. He is personally involved in every phase of every project and maintains a philosophy of total accessibility. Vince is very actively engaged in the local community and serves as a member of the Golden State Builders Exchange, a non-profit organization. He provides extensive support to local causes including the completion of numerous pro-bono and discounted construction projects for local schools.