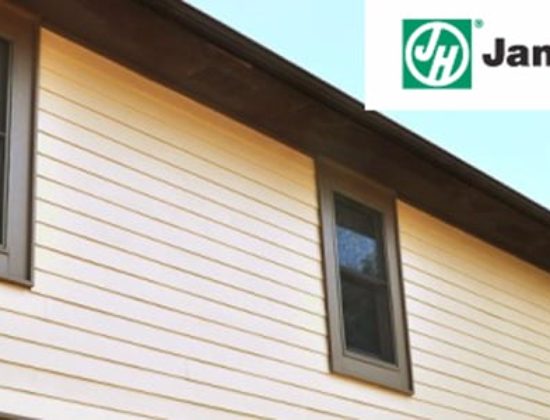 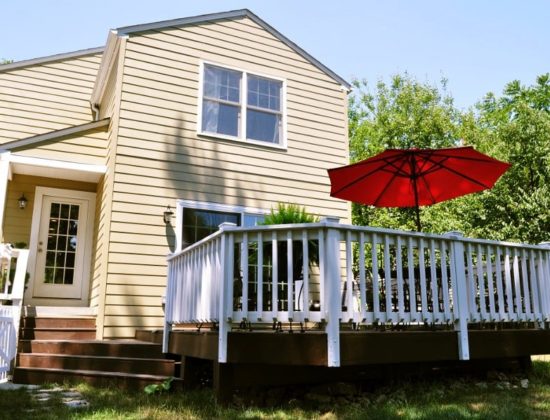 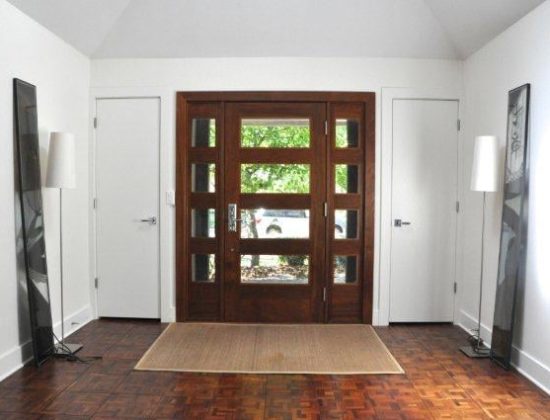 It’s possible to say Ted Nemeth started building when he was twelve years old. There were a couple “learning moments” along the way but for the most part this project was a solo effort.

For Ted the building bug continued on after college when he took a position with Linworth Lumber Company, a division of The Strait & Lamp Group. Pairing that with education from numerous national suppliers and organizations such as the BIA – Building Industry Associates of Central Ohio, NAHB – National Association of Home Builders,  Andersen windows, Eagle windows, Dixie Pacific, James Hardie and Therma Tru to name a few, Ted found it the right time to move into business for himself in 2006.  In September 2006 ReVisions Remodeling was formed through a partnership with Dan Stout.

Today, Ted serves as the CEO of ReVisions Remodeling, Ltd and is instrumental in plotting the direction and shaping its future to be an exemplary model of customer service and value in the remodeling industr