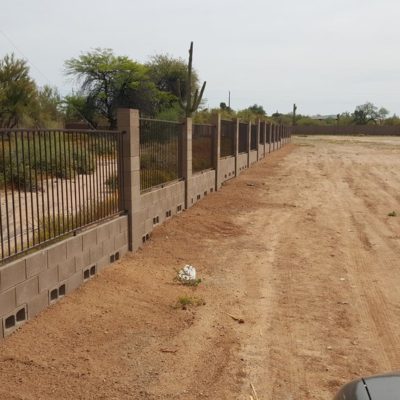 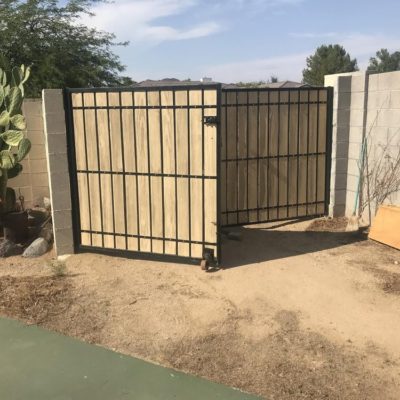 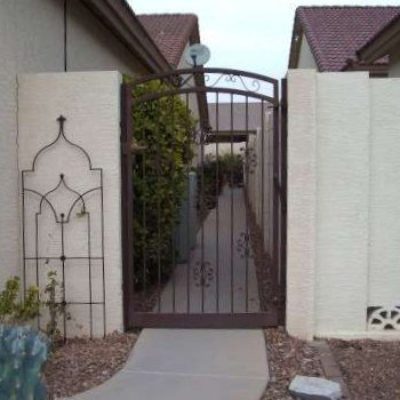 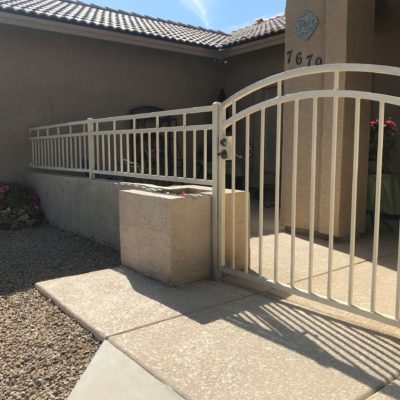 A Glance into the Professional History

Custom Fence & Gates began in 1988. It was founded by Todd McCallum, Incorporated in 1995, Todd was joined by his father, uncle and brother.

Family owned and operated, Custom Fence & Gates continued on their way to becoming a successful iron contractor. Over the years Custom Fence & Gates has completed many projects. Currently we work for several homebuilders throughout the Phoenix vicinity as well as a upscale residential clientele.